We are wonderfully excited that South Africa’s famous Mala Mala Main Camp and Sable Camp, situated in the Mala Mala Game Reserve (arguably Africa’s best wildlife viewing spot),  will undergo a three-phase refurbishment from October 2017. Long overdue in our estimation the new look rooms take advantage of the existing structures… it is mostly new colors, fabrics, and such…

Sable Camp will not be open for bookings as a separate camp for the duration of the refurbishment, but will be used to accommodate some of the main camp bookings, providing central facilities when needed to minimise disruption for guests. 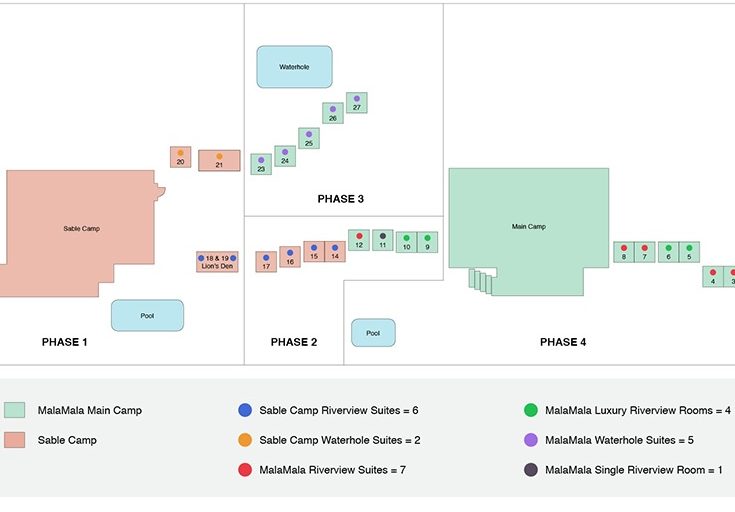 The first phase of the makeover will run from October until mid-December 2017 and includes 5 rooms at the southern end of the camp, including Sable Camp.

Phase two will be carried out from January until mid-March 2018, where the Main Camp central facilities area – the lounge, dining room, bar and safari deck – will be refurbished, as well as 8 rooms.

From mid-March until the end of June 2018 work will be done on 8 rooms on a rolling basis. 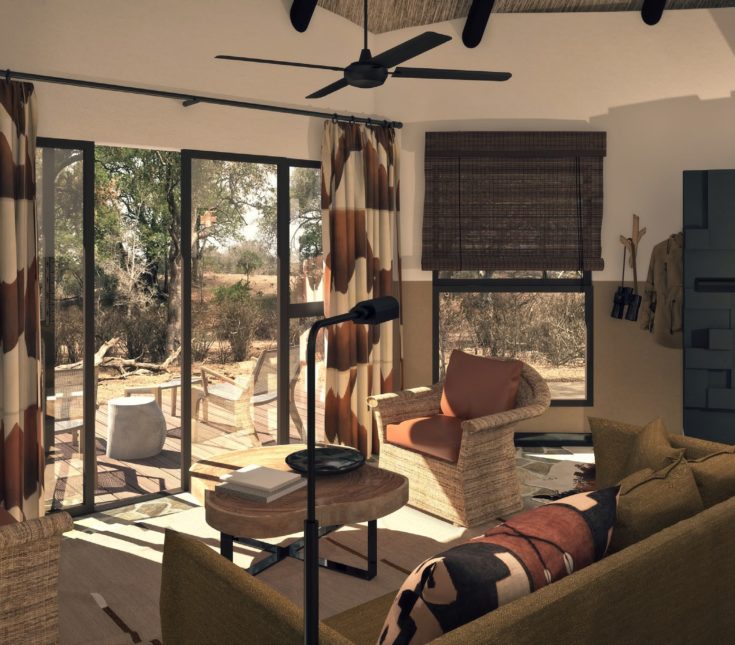 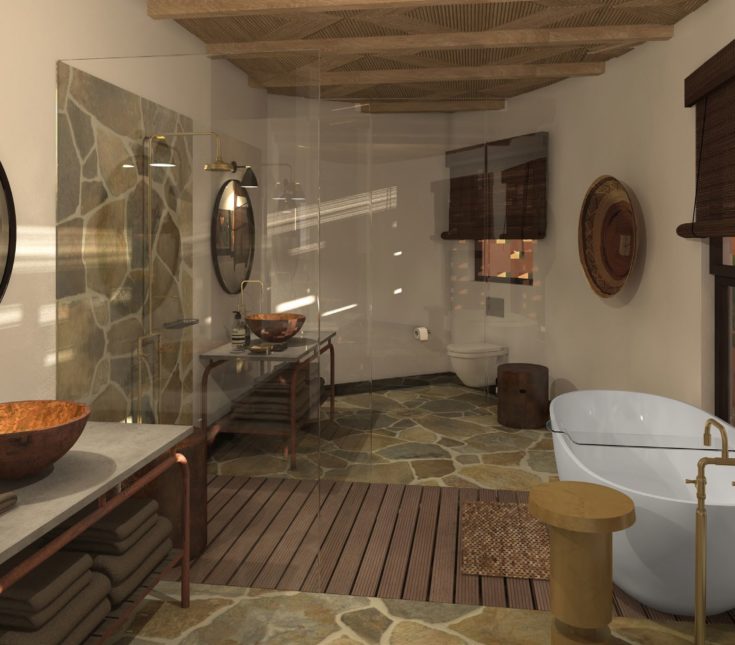 All work will be out of sight of guests.

Please note that during the refurbishment there will be no distinction between a Sable Camp and a Main Camp booking. In effect, Sable Camp will only begin to operate as a separate, stand-alone camp once the process is complete.